EP7: Unlocking the Magic of Life with Nick Onken 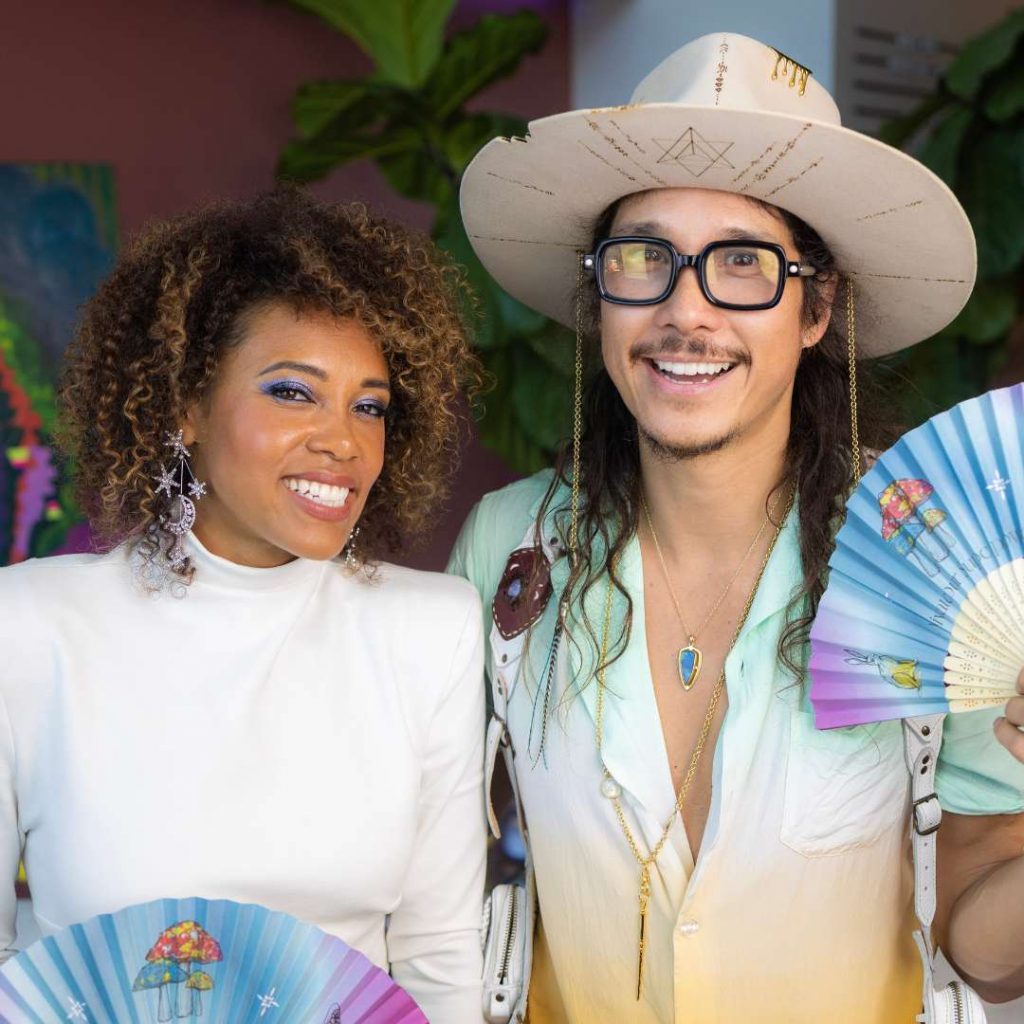 Inspiration Unlocking the Magic of Life with Nick Onken You’ve probably seen his work without even realizing it. Iconic photographs of celebrities like Justin Bieber and Usher. Advertising work for brands like Nike and Coca-Cola. Editorial shoots for Marie Claire and Cosmopolitan. A man of many skills, talents and a self-proclaimed Creative Alchemist, Nick Onken […]

EP4: Identifying and Embracing the Multiple Characters Within with Tara Reed 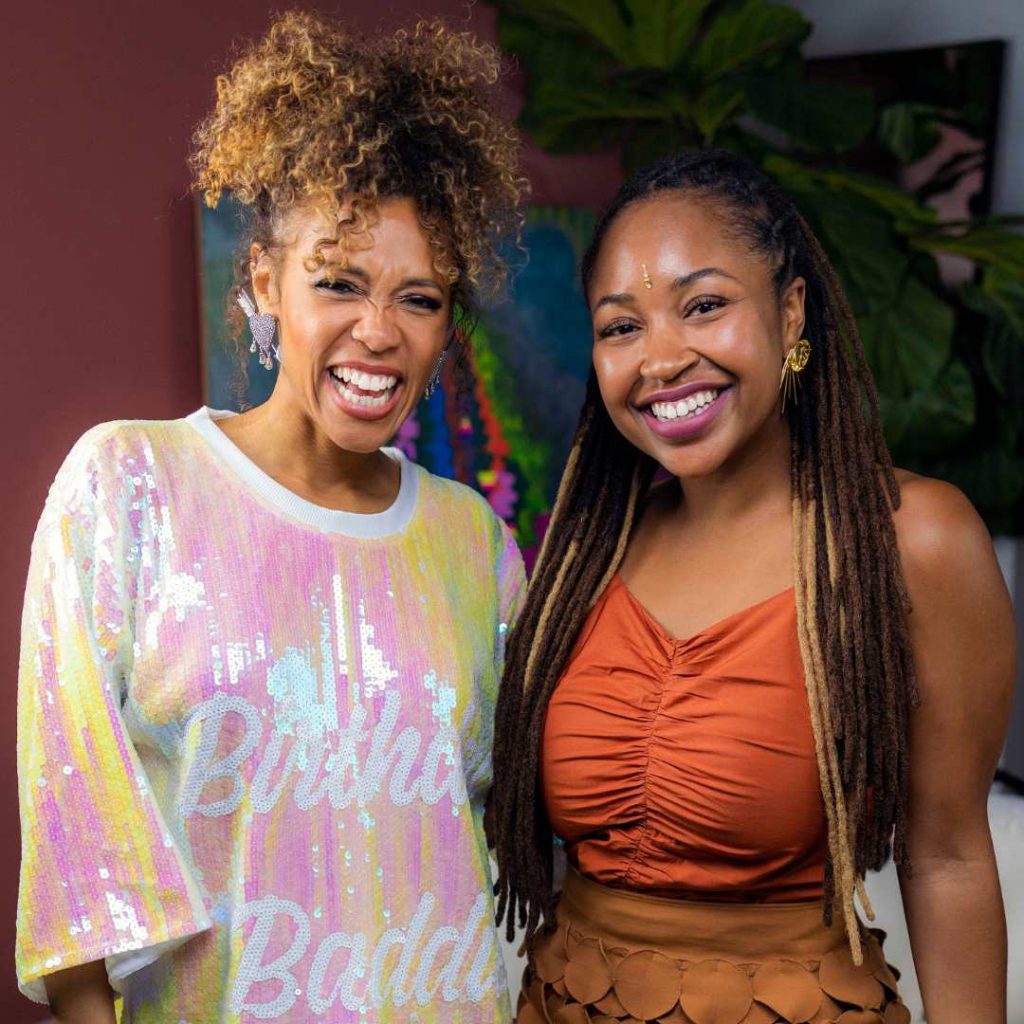 Inspiration EP4: Identifying and Embracing the Multiple Characters Within with Tara Reed Meet Tara Reed – CEO of Apps Without Code, a company humanizing app development, helping thousands of ambitious professionals take an idea and turn it into something that can serve millions. But Danielle and Tara aren’t here to talk tech… Tune in as Tara […]

EP6: Welcome to the Plot Twist 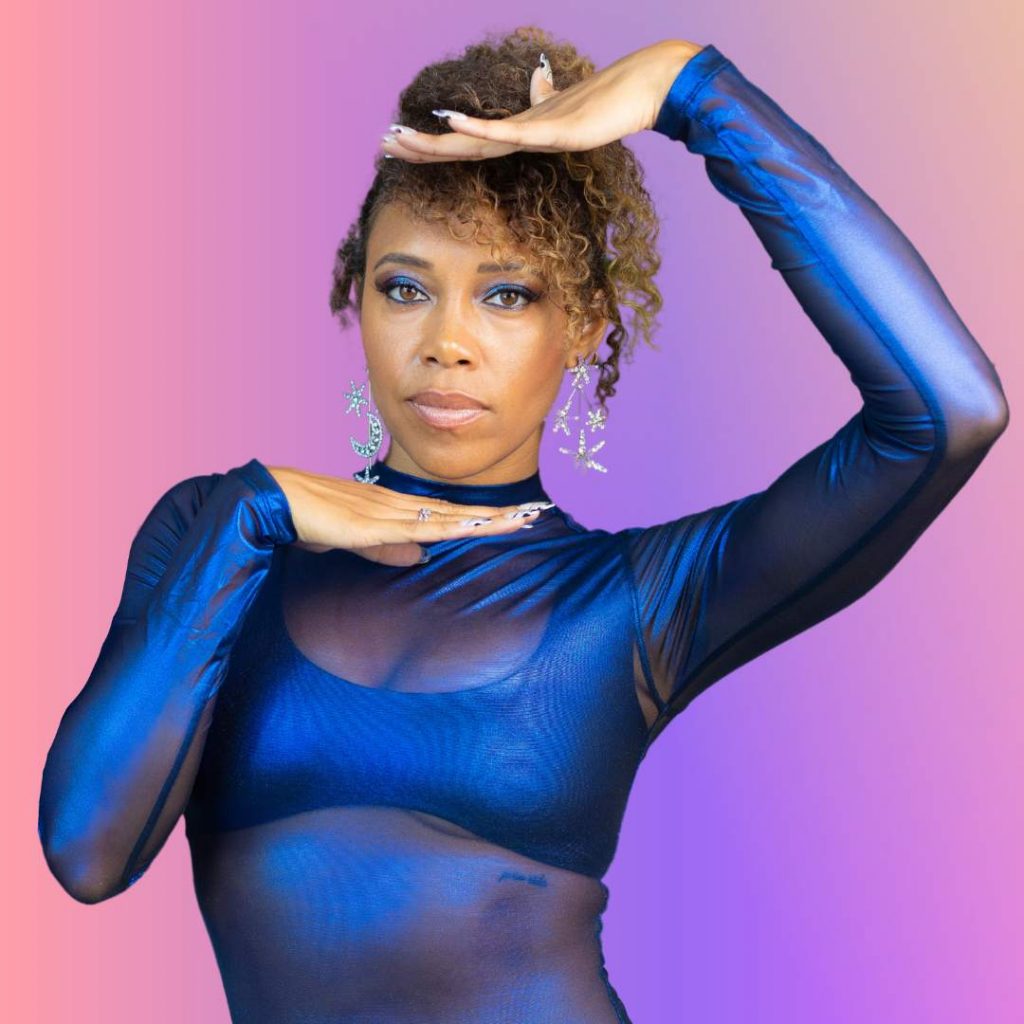 Inspiration EP6: Welcome to the Plot Twist Danielle talks a lot about the power of your story, but in the last few years, as she tells the story attached to her brand, Danielle realized her narrative is stuck in time. So what happens when your shared story no longer says who you are but who […] 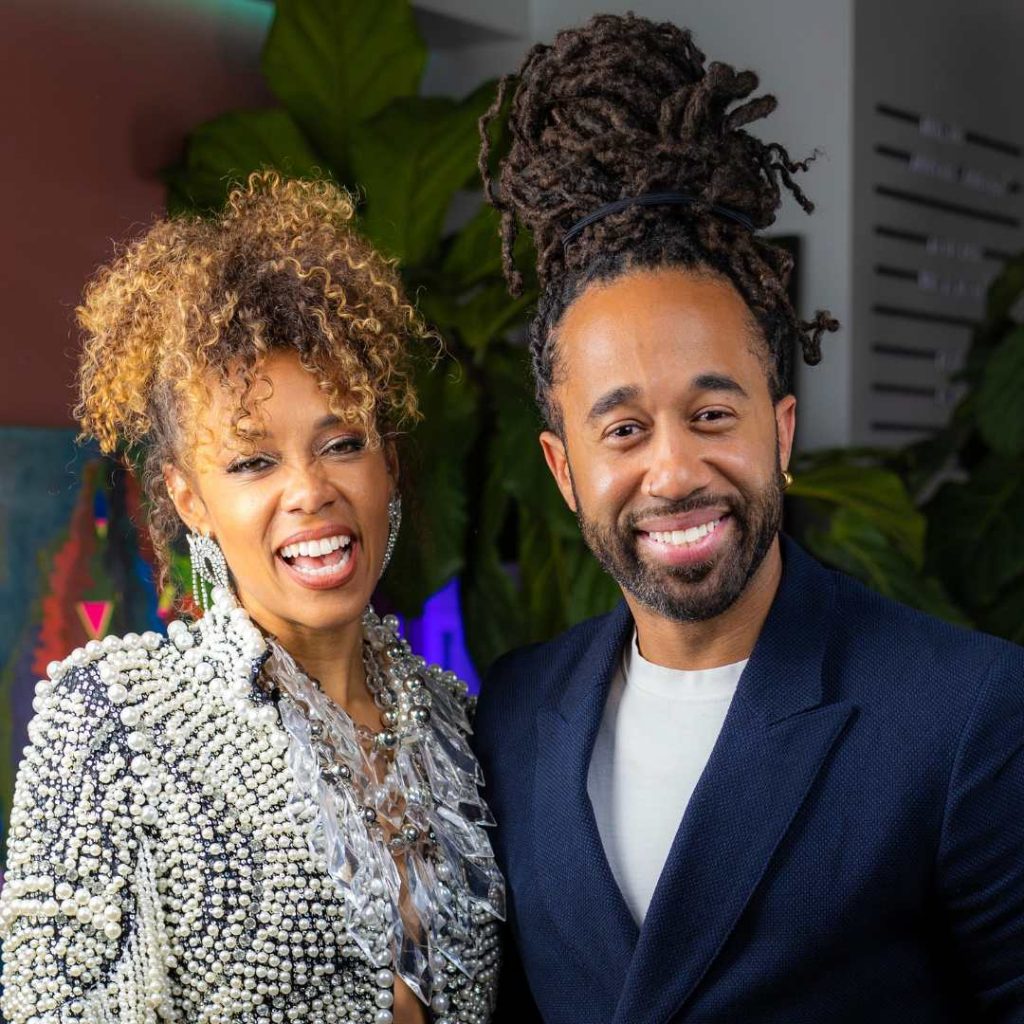 Inspiration Platonic Intimacy – Turning Friends into Family with Shaun Derik Professional storyteller, internet Jesus, and Danielle’s best friend, Shaun Derik, joins Danielle in this episode for a glimpse into their friendship and how they typically like to shoot the breeze and spill the tea.  Always a speaker for the dreamer, tune in to learn […] 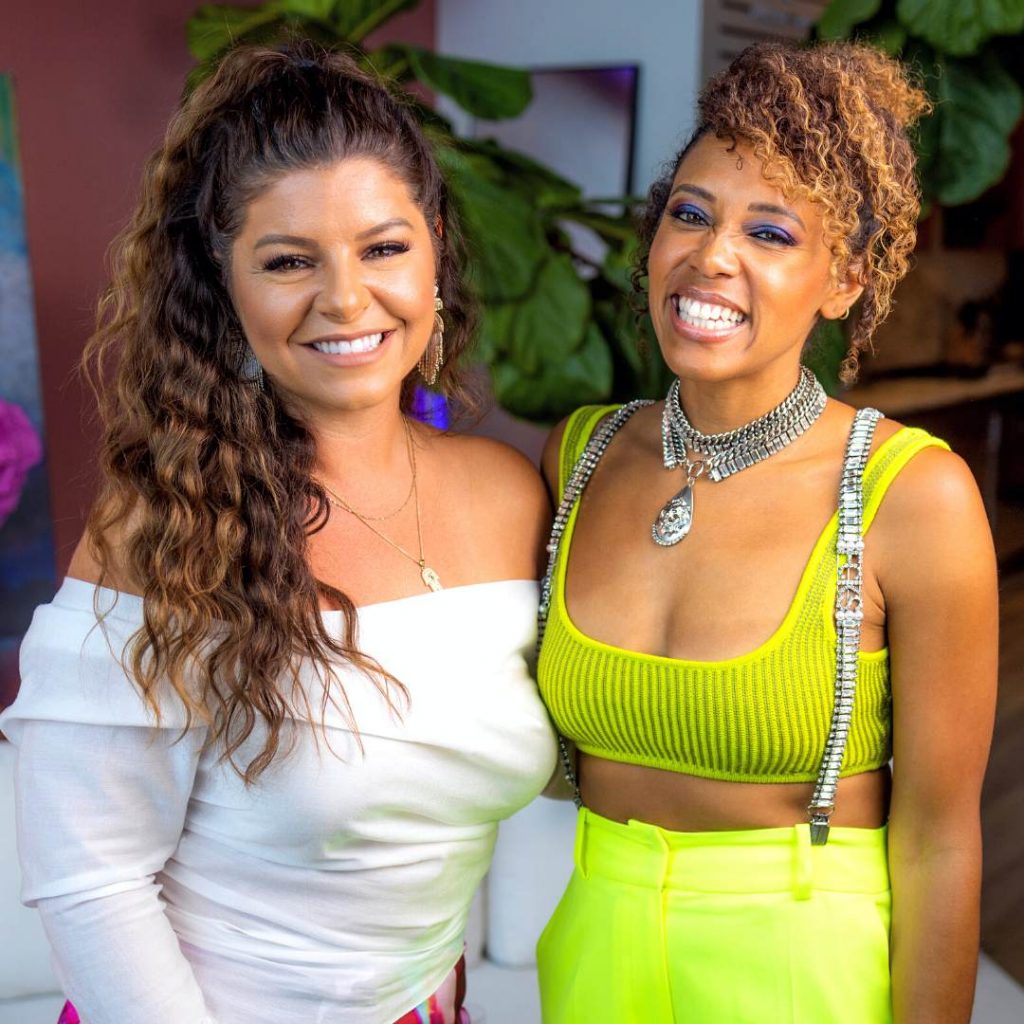 Inspiration EP2: New Ceilings Require A New Identity, Behind The Scenes with Jessica Hurley We all know Danielle, the Serial Entrepreneur; Danielle, the Millionaire Maker; Danielle, the creator of Course from Scratch – but every new ceiling requires a new identity, and for the longest time, Danielle had hit her highest and could no longer […]

EP3: How to Become the Executive Producer of Your Life With Robert Hartwell 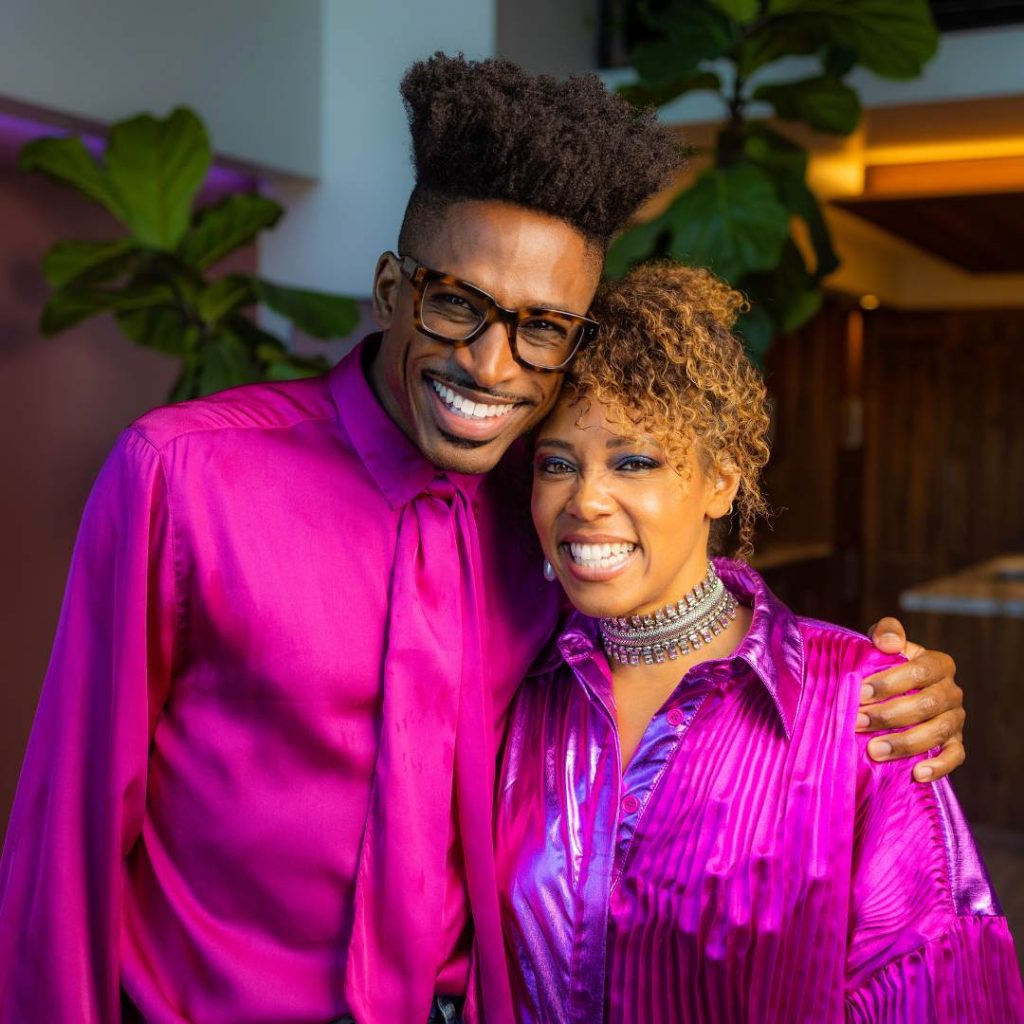 Inspiration How To Become The Executive Producer Of Your Life with Robert Hartwell Having starred in 5 Broadway musicals, Robert Hartwell is the founder of Strength on Stages – an elite speaker training program for entrepreneurs. When he isn’t on tour, performing at the Tony’s, or going viral for his upcoming renovation of a colonial […]